How many "reasons" have you let roadblock your writing dream?

Zoe discusses why you shouldn't let those excuses hold you back.

When you realized you wanted to write, did the “nevers” attack your creative muse and discourage you? If yes, I invite you to peruse my “nevers” to encourage you to persevere.

Although Daddy loved books, he never encouraged me to write.

Around age eight, full-length movies played in my mind – cowboys and calvry (my cavalry pronunciation). One day, I penned a great story brimming inside me. I jotted my last period on my one-paragraph story and presented it to Daddy. I don’t recall what he said, but it lacked zeal. I never delivered a story to him again.

Like many novice novelists most of my story remained in my imagination with little richness reaching the paper.

I changed my dream job to grocery store checkout clerk. If I couldn’t write, pushing buttons on a 1950’s cash register looked fun.

Never 2 – Where are those kids today who won honors for their writing?

I never won prizes for my writing. But, boy, did I have story ideas. Young, blue-ribbon writers could write, but my ideas were at least equal to theirs. If I’d known that, I’d have spent my allowance on an eight-year-old ghostwriter.

At writer's conferences, I’ve met writers who were child wonders. And they do win contests. But they don’t always win contracts. They wrote so well as children they never learned to persevere.

Daddy pooh-poohed Mom’s vote I major in English. Only math was worthy for a decent career. So, my sister and I majored in math. Although I have an analytical side, math didn’t seed many flowery words in my mind.

Because I couldn’t think of flowery words, I thought I’d never become an author. Then finally, I realized writers don’t necessarily write flowery words but strong words that evoke pictures in readers’ minds.

Arthur didn’t run quickly to the store. He sprinted to the mini-mart!

Never 4 – How many partial manuscripts can you store under your bed?

Believe me. Scads. Literally. My substandard writing hadn’t stopped the ideas. After my second son was born, I learned Judith Guest was 40 when she wrote Ordinary People. If someone that old could get a book published, hope remained for me.

About that time, metal detectors appeared in airports to prevent hijackings. I had an idea and finished a romantic suspense. The hijacker taped a needle inside his fingernail clippers, and after takeoff, attached it to a syringe full of poison to threaten a passenger and hijack the plane.

I worked hard on that book during toddlers’ naptimes, but the book was rejected. I’d never be a writer.

Never 5 – Short stories! Are you kidding?

In my early forties, I was midway through writing a steamy historical romance. Then I became a Christian.

I read books by Bible scholars and attended Bible studies. I wrote contemporary short stories to explain to myself what I’d heard or read. Others encouraged me to publish the stories. But I disliked short stories. If I wrote them, I’d never become a novelist. Obeying God’s call, I self-published two books of short stories and performed dramatic readings in various venues.

I removed all the racy parts and finished my now Christian historical romance. I pitched it to an agent at my first writers conference. I think she signed me because I’d persevered in self-publishing two books and finishing one manuscript.

After it was rejected, I decided I’d learn to write. I read craft books, went to conferences, and wrote, wrote, wrote. My writing improved with each of the next three rejected romantic suspenses. The editors always said they liked my ideas.

After I found my voice in a couple of sassy and humorous short stories, I attended a workshop Agent Chip MacGregor led. He said writers who finish four manuscripts learn to write. Their fifth book receives a contract. I was writing my fifth book when he said that. And that book earned a contract! 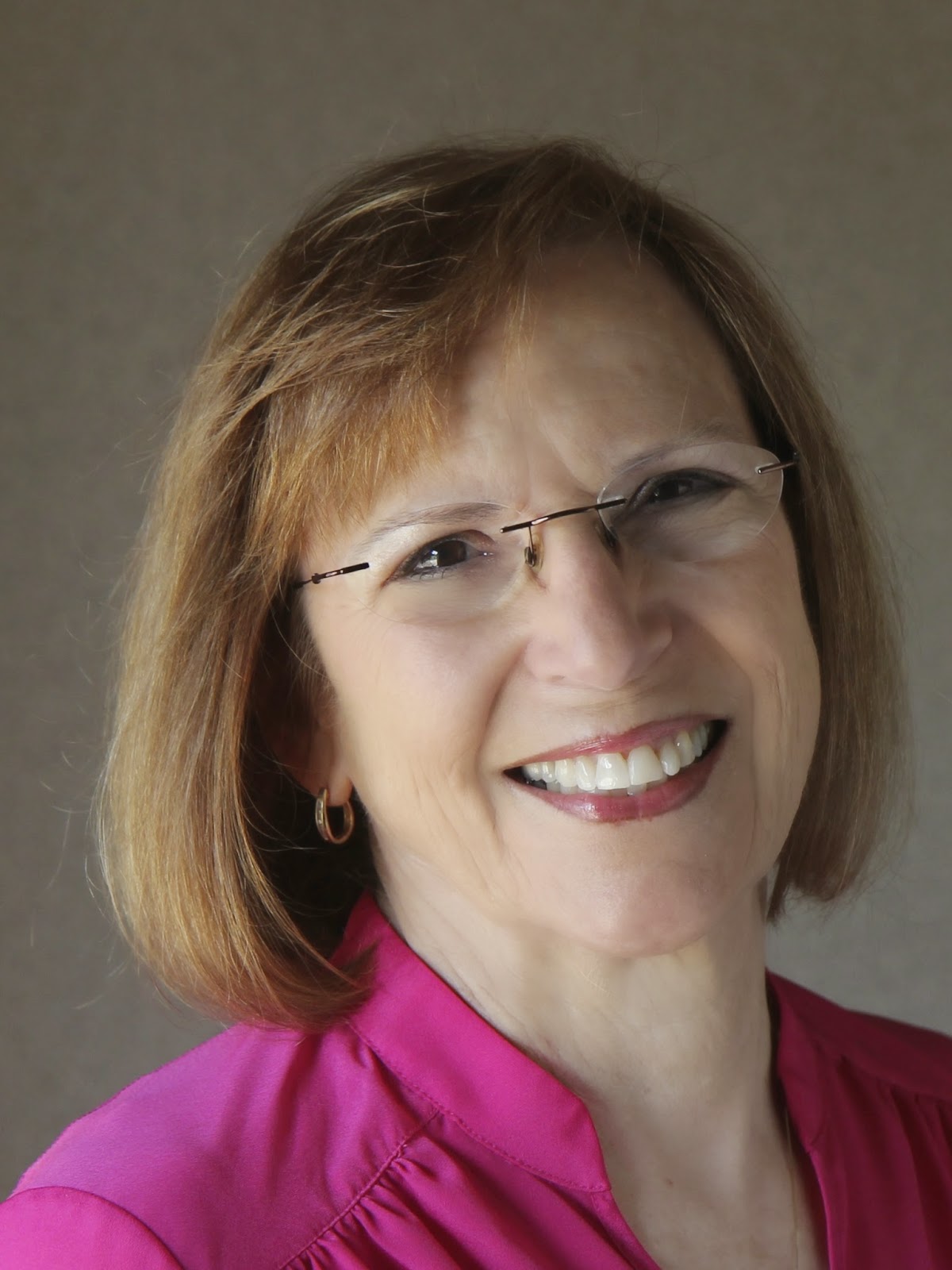 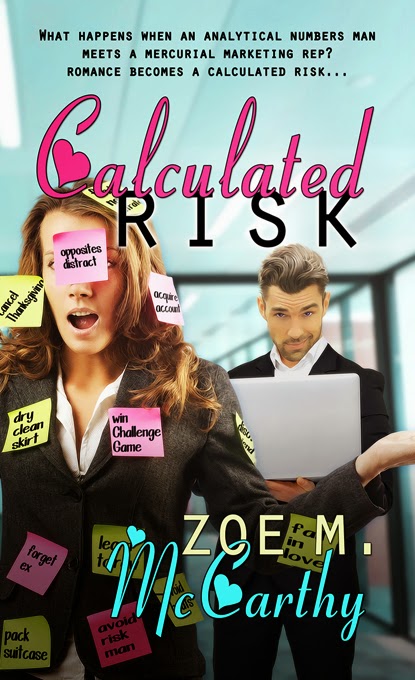 Jilted by the latest of her father’s choices of “real men,” Cisney Baldwin rashly accepts an invitation to spend Thanksgiving weekend with a sympathetic colleague and his family. Nick LeCrone is a man too much her opposite to interest her and too mild-mannered to make her overbearing father’s “list.” Now, Cisney fears Nick wants to take advantage of her vulnerable state over the holiday. Boy, is she wrong.

Nick wants little to do with Cisney. She drives him crazy with all her sticky notes and quirks. He extended an invitation because he felt sorry for her. Now he’s stuck, and to make matters worse, his family thinks she’s his perfect match. He’ll do what he can to keep his distance, but there’s just one problem—he’s starting to believe Cisney’s magnetism is stronger than he can resist.


Readers, thanks for visiting Lagniappe.

I pray you find
"a little something extra"
in each of your days.

What has been the excuse that has kept you from pursuing your dream?

Thanks for the encouragement. Just what I needed today.

Jane, I'm glad Zoe's post spoke to you. Be encouraged and keep writing! 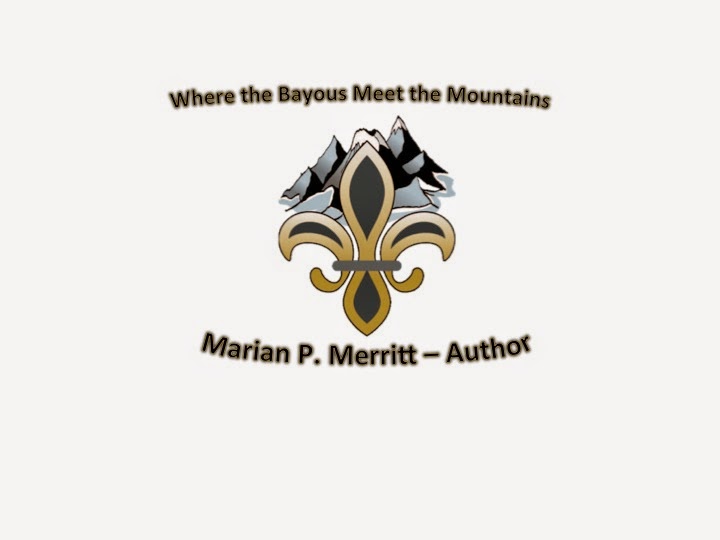 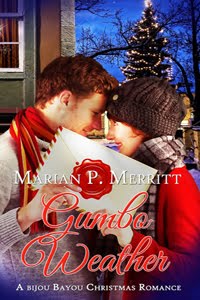 THE CHRISTMAS BELLS OF CAVAZZALE 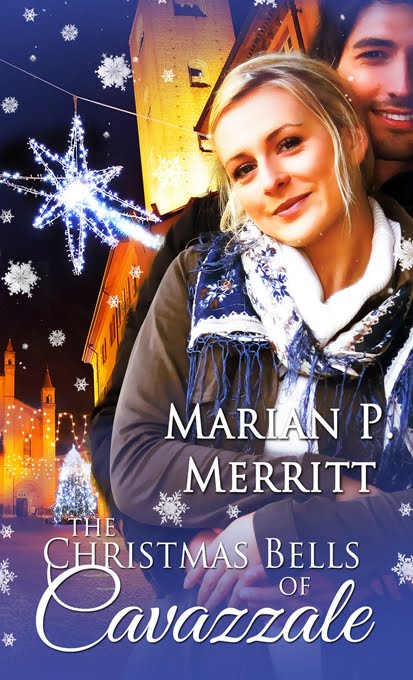 THE MOON HAS NO LIGHT 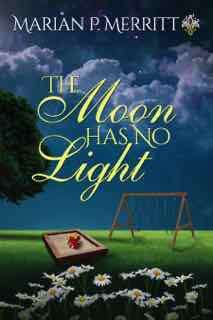 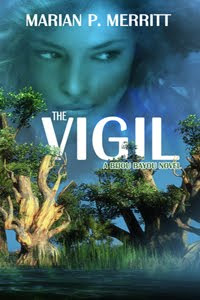 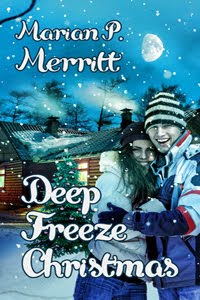 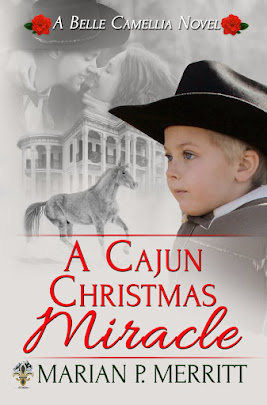 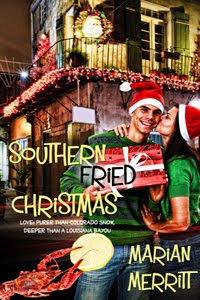